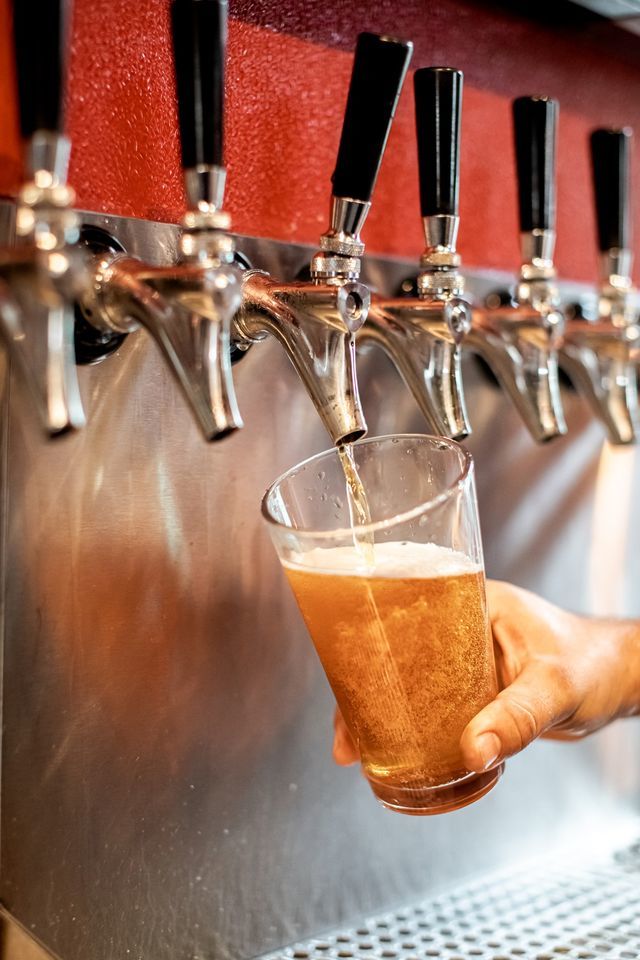 We're breaking out the IPAs, and you won't want to miss what our brew wizard Keston & chief flora farmer David are bringing to the taps this year!

Pineapple Sour Session IPA, 4.5% ABV. One of the most refreshing libations ever unearthed. This is our native fermented golden sour ale aged on a massive amount of pineapple and then dry hopped with a copious amount of fruity, citrusy hops. This rustic refined ale has a hop forward aroma and flavor balanced by a bright tart finish.

Contrarian, 9.0% ABV. This golden, West Coast inspired IPA uses 100% Carolina Malt House Carolina Gold malt as its base. Double dry hopped with a blend of Centennial, Columbus, Simcoe, and Amarillo hops for a nose packed with fruity and resinous aromas.